More than 250 roman buildings in Auvergne! About twenty of them, churches and chapels, are in the Massif du Sancy.

During the Roman time (11th and 12th centuries), a fresh architectural impetus browsed Auvergne, leading to a flood of churches and chapels constructions all over the territory!

Sancy is not an exception, especially because it shelters one of the most famous Roman churches in Auvergne: Notre Dame du Mont Cornadore in Saint-Nectaire. You can find other treasures of the Roman Art in Sancy: the Church of Saint-André in Besse and its pilgrimage or the Puy Saint-Pierre site in Saint-Pierre-Colamine…

Discover the religious buildings of the Sancy 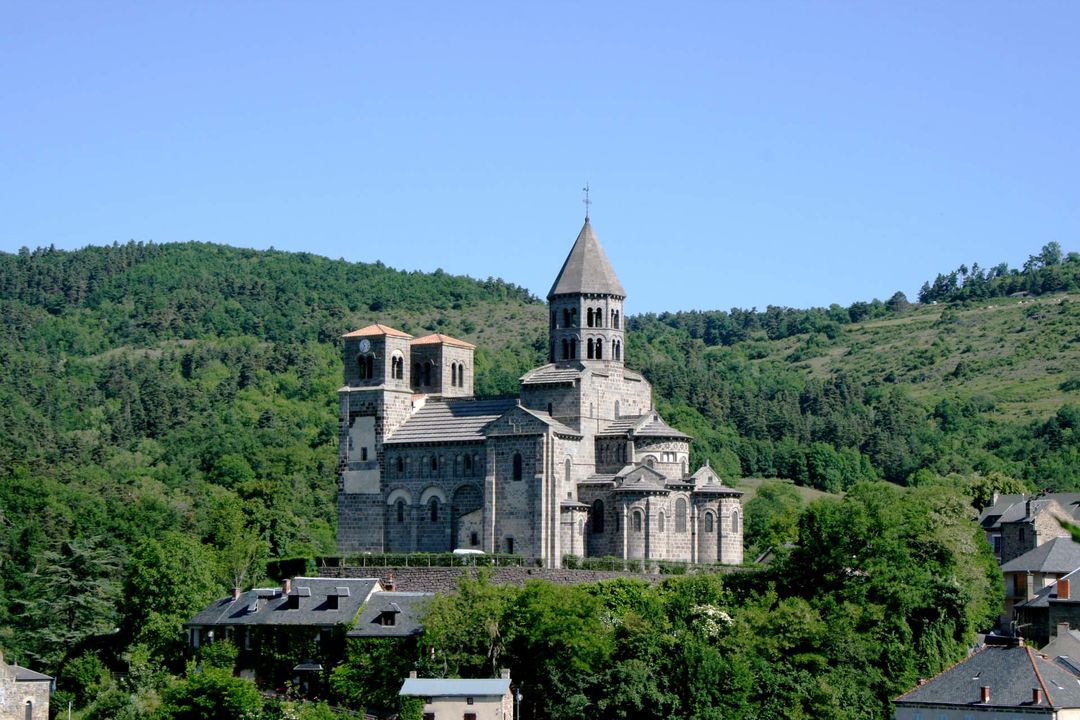 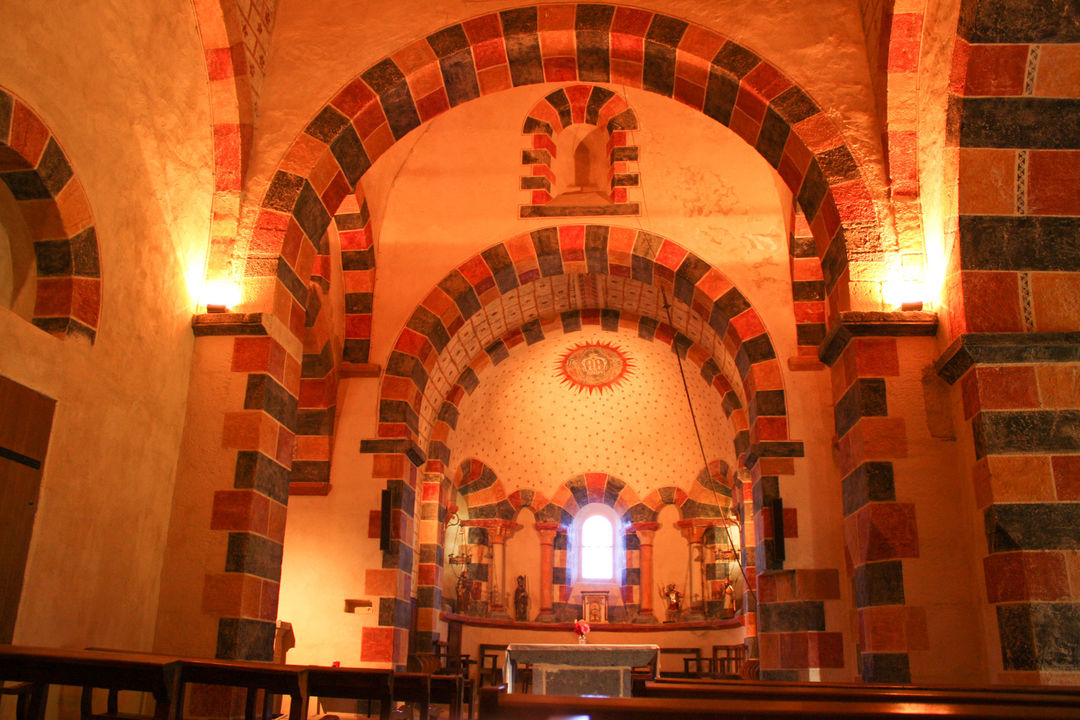 It is one of the most famous churches in Auvergne; it stands like a cathedral on the Cornadore Mount.  It is mainly known for its treasure, especially its Saint Baudime bust and its Virgin Mary in Notre Dame du Mont Cornadore, and for its exceptional polychromes capitals.

Built in the 11th century, the Church of Saint-Nectaire is listed as Historical Building in 1840 and restored in 1875 and again in 2000. Built in only one time with trachyte lava and porous tuff, it is quite small. Placed on a mount and overhanging the whole valley, more the constructor talent are making its monumentality.

You must see: the polychromes capitals, especially the in the heart of the church, that are forming one of the most remarkable ensemble of roman sculptures. 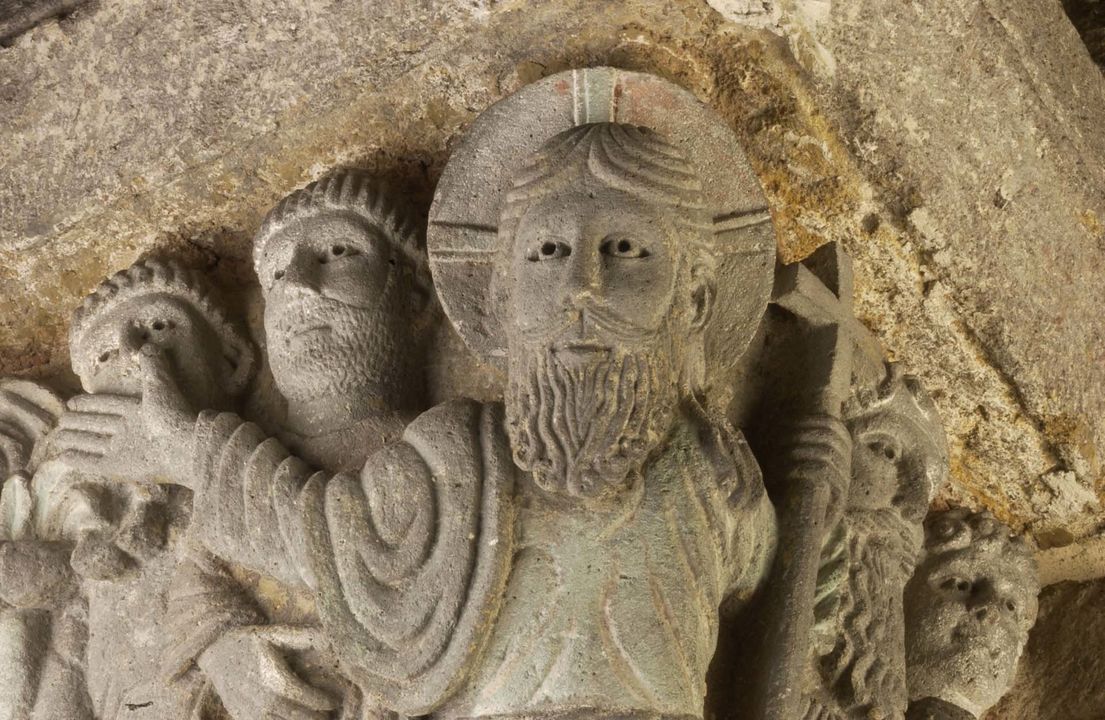 The Vassivière chapel in Besse

The tradition is saying that in 1547, a stallholder in Besse was making fun of his friends because they were too devoted to Notre Dame de Vassivière and went blind. Realizing he was wrong, he recovered his sight. The miracle made a lot of noise in the region and a Statue honoring the Virgin was placed in Besse. But the day after, we found the Statue in Vassivière…

Since then, every July 2nd, the statue is brought to Vassivière during the “Montade”. Then we bring back the statue the Sunday after the Mathieu Day, it is called the “Dévalade”, a religious procession and at the same time a popular celebration! 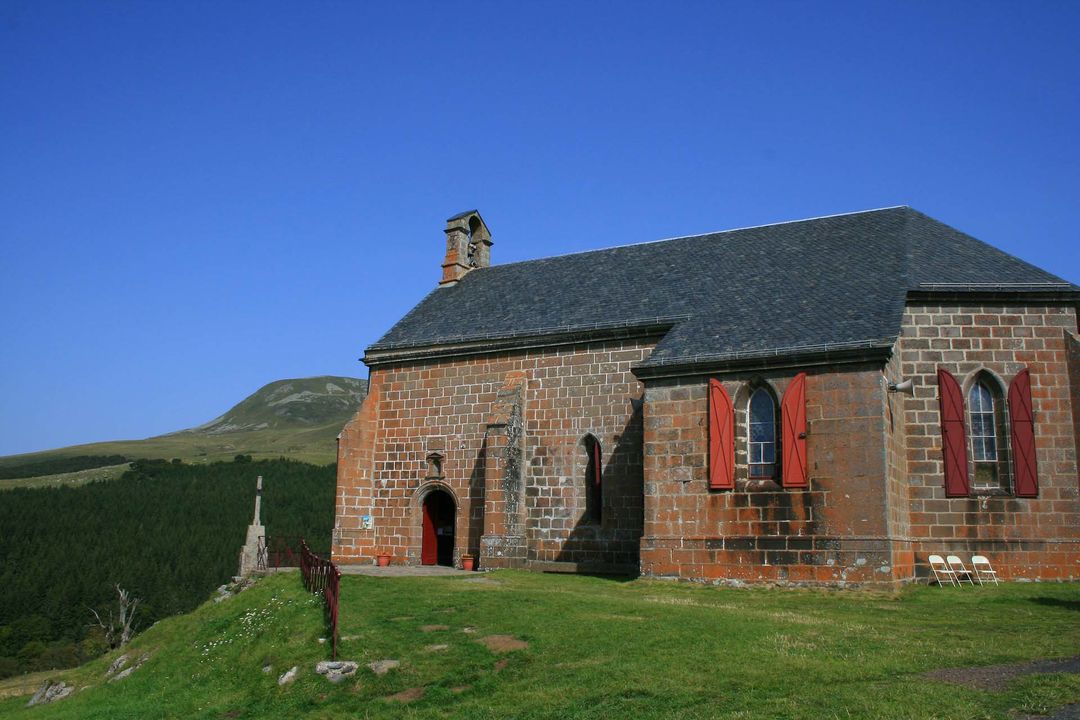 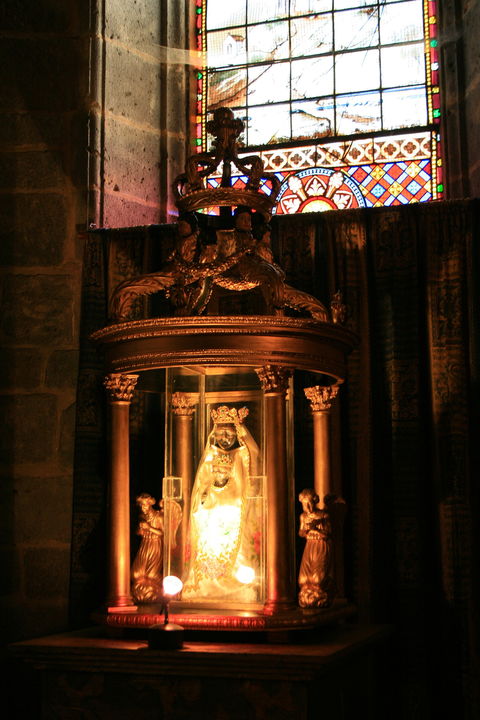 Located at the heart of the medieval town of Besse, the Saint-André church is built on a lava flow. Listed as Historical Building since 1886, this building made with lava stones is part of the Roman style. A choir apse is receiving very year the transhume statue of the Black Virgin: Notre Dame de Vassivière.

Inside the church of Saint Andrew, you can see: 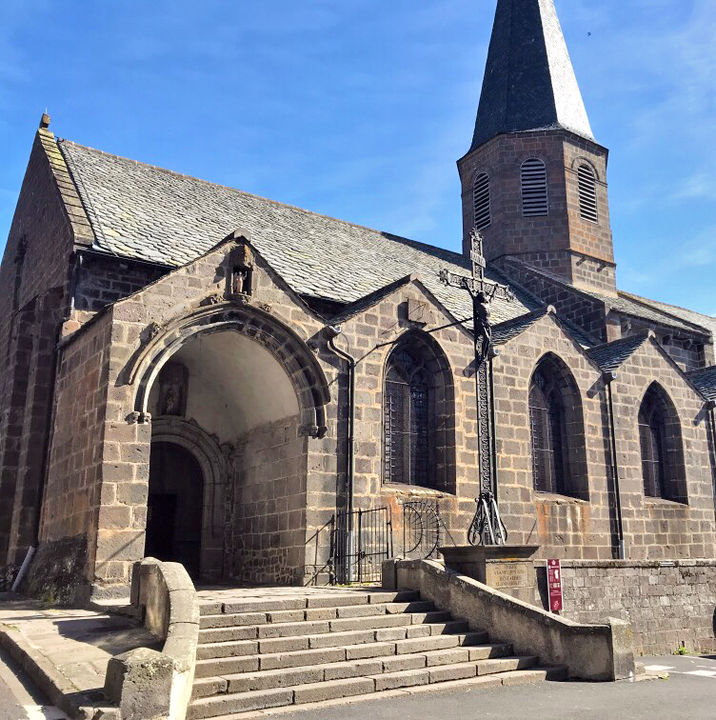 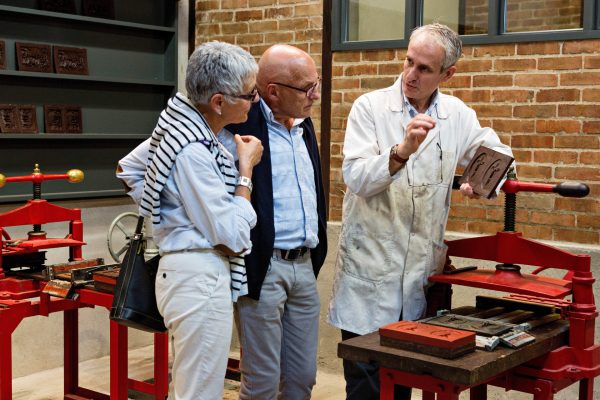