Enjoy the snow, the skiing, the snowshoe trails or your first ride on a dog sled, not forgetting to replenish your strength afterwards with a delicious cheese dish!
In winter, the Massif du Sancy offers a whole avalanche of activities and outdoor sports to enjoy without moderation!
But the Massif du Sancy is also a winter wonderland of breathtaking landscapes, with spa facilities devoted to your wellbeing and plenty of opportunities to round off the day with a hearty, cheese-based meal that definitely won’t leave you hungry!

Fancy a little pure mountain air? Want to gaze at breathtaking scenery? Culminating at 1,886 metres, the Massif du Sancy towers over the Chaîne des Puys and the Volcanoes of Cantal. The multiple viewpoints are like balconies looking out over the breathtaking scenery, and some can be reached in winter.

You’ll be wide-eyed before the vast snow-covered stretches lined with enormous fir trees. Prepare to be amazed! 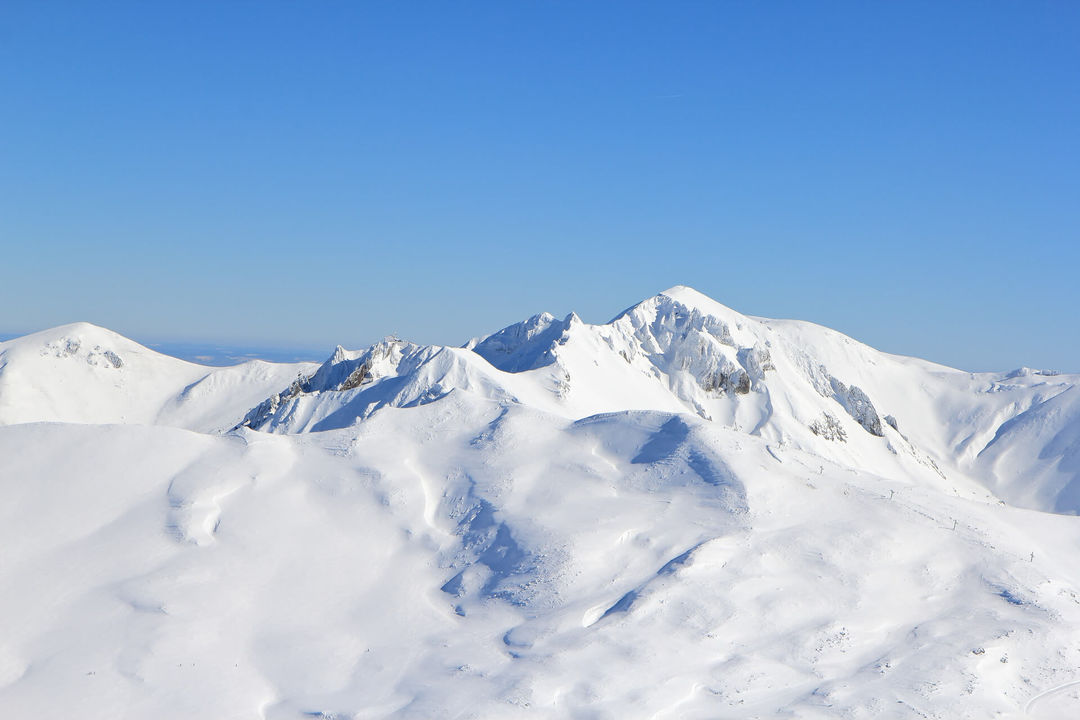 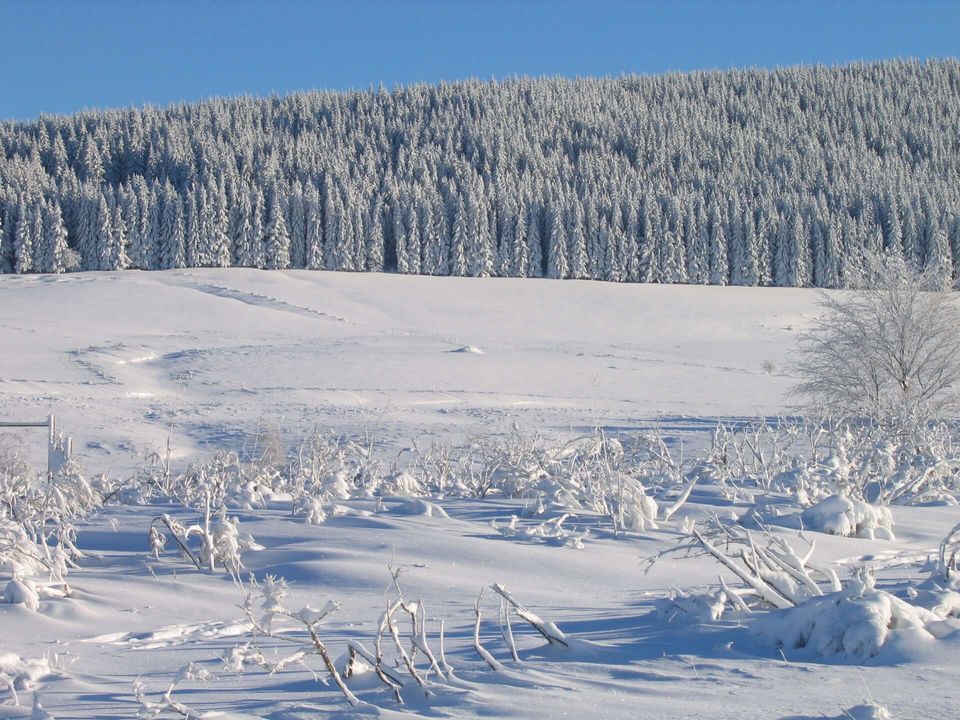 3 resorts, 3 ski areas, 3 settings...
On the downhill ski slopes of Le Mont-Dore, Super Besse and Chastreix-Sancy, there’s something for every level of skier, from the wide green slope to the steep couloirs! Ready, steady, ski!

Check out the 3 downhill ski areas 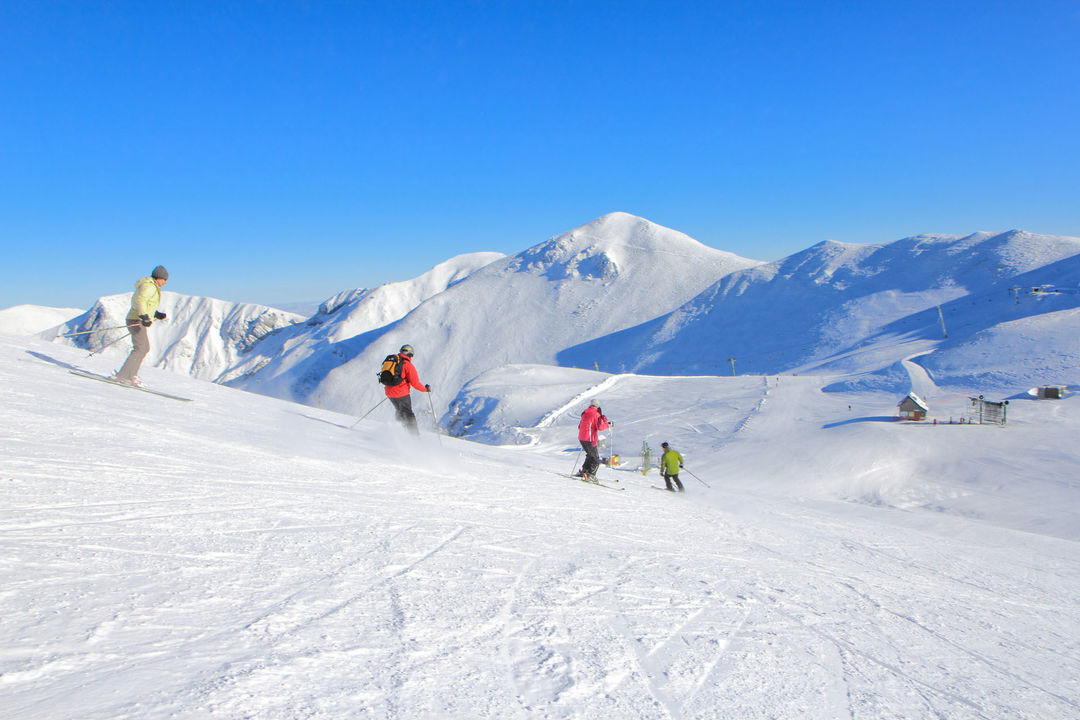 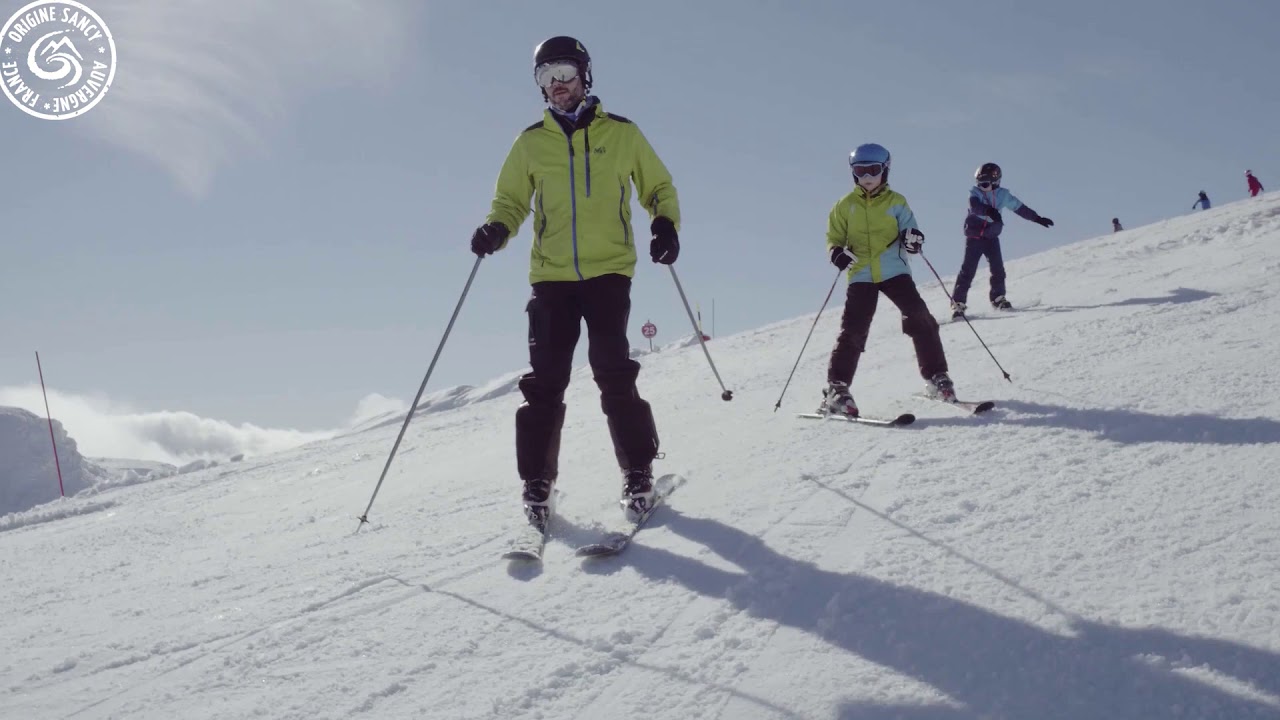 An action-packed holiday that will delight the whole family!

Sancy live, to consume without moderation!

Find out at a single glance which slopes and lifts are open, and check snow cover and weather conditions to prepare for the fabulous day’s skiing ahead!
Live from the Sancy 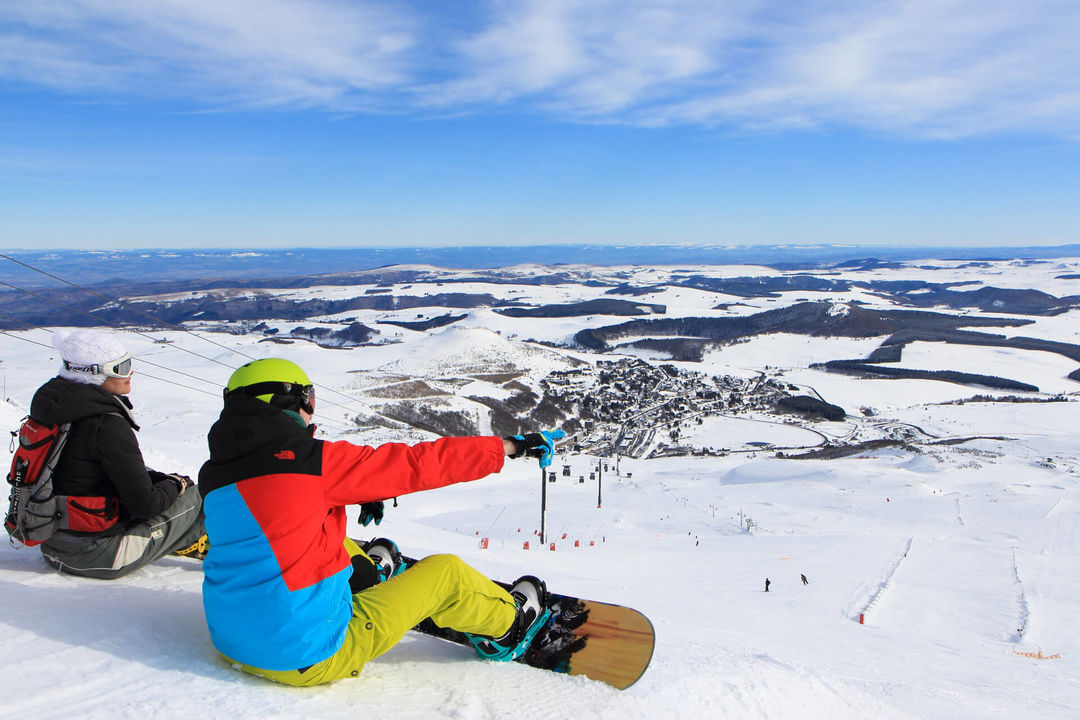 Snowboarding on the slopes of Super-Besse

There’s a snowshoe version too!

Each to their own pace, to explore an unspoilt natural setting amid wide open spaces... Leave your prints in the powder snow. You have 160km to choose from. Enjoy the sensation of total freedom or explore in the company of a guide!

Check out the snowshoe trails

Try snowshoeing with a mountain leader and watch the sun go down over the mountains of Sancy. 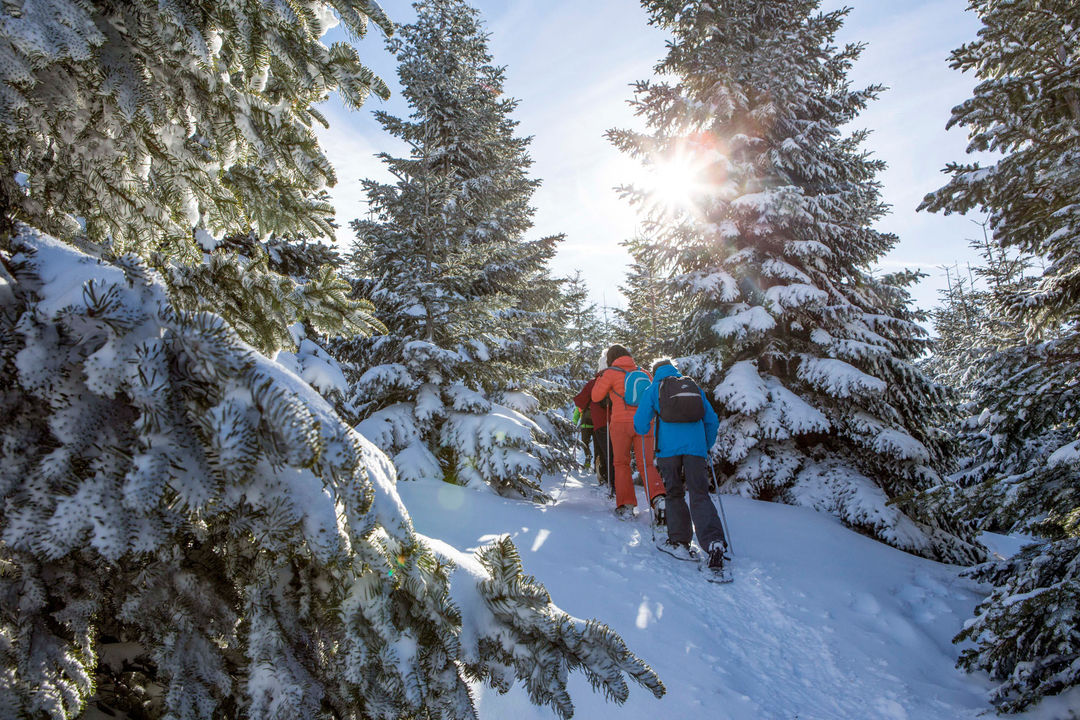 Snowshoeing in the Massif du Sancy 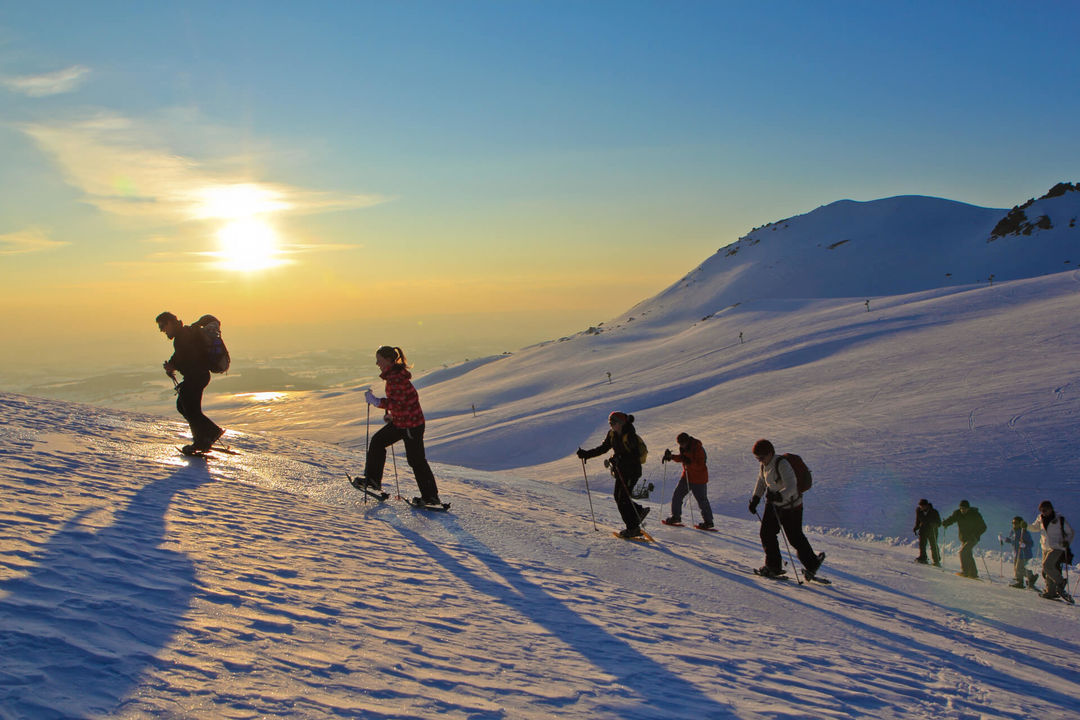 Snowshoeing to watch the sunset

Snowshoeing in the Massif du Sancy

Cross-country skiing, in the depths of nature

Check out the Nordic area 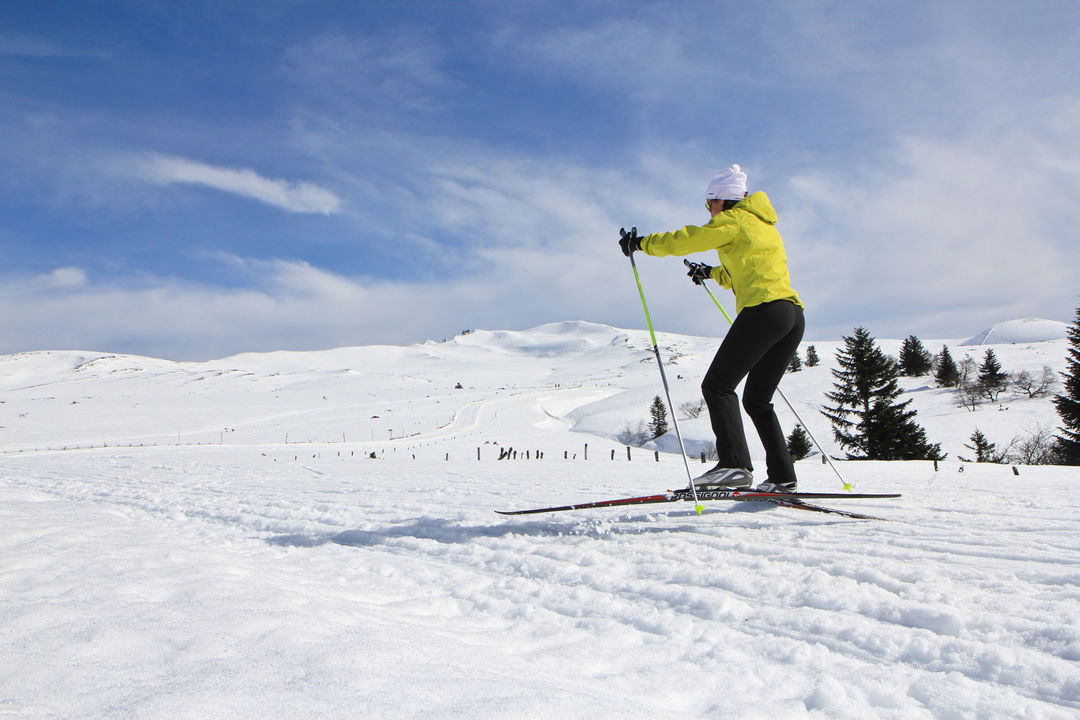 In the Massif du Sancy you can try riding a snowscoot, fantasy luge, fatbike, airboard or yooner, go freeride skiing, cross-country skiing or dog-sledding, or whiz down a giant zipwire. 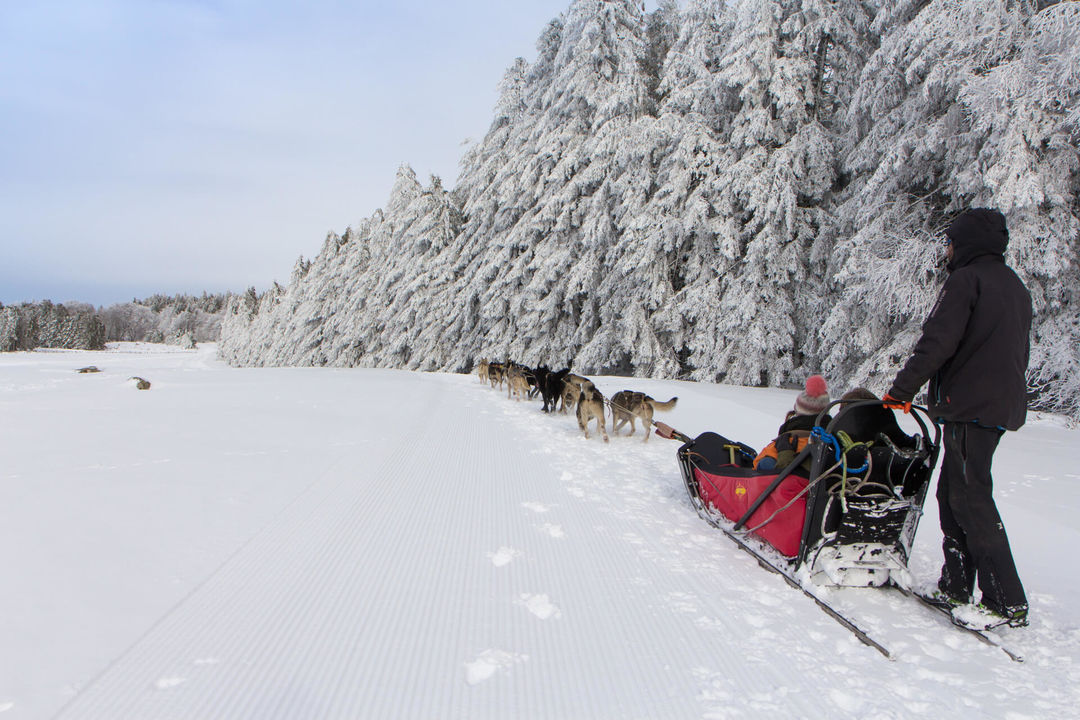 Winter time is party time in the Massif du Sancy

You don’t always have to snuggle up by the fire just because it’s cold outside! There’s so much going on in the Massif du Sancy both on the slopes and in the villages, with all sorts of festive events

Check out the events calendar 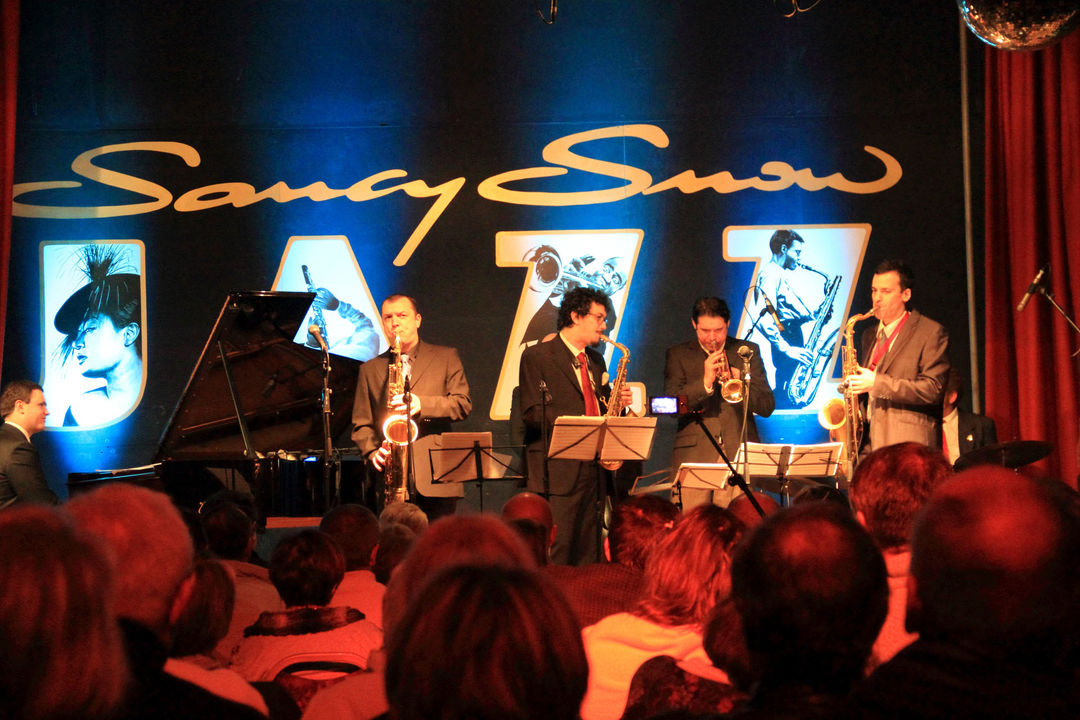 Time for a warming wellness session

Sancy is a destination that’s all about feeling good. Beauty treatments, pampering, relaxation and more. The spas of Sancy invite you to take a huge breath of fresh air, chill out and feel great again. 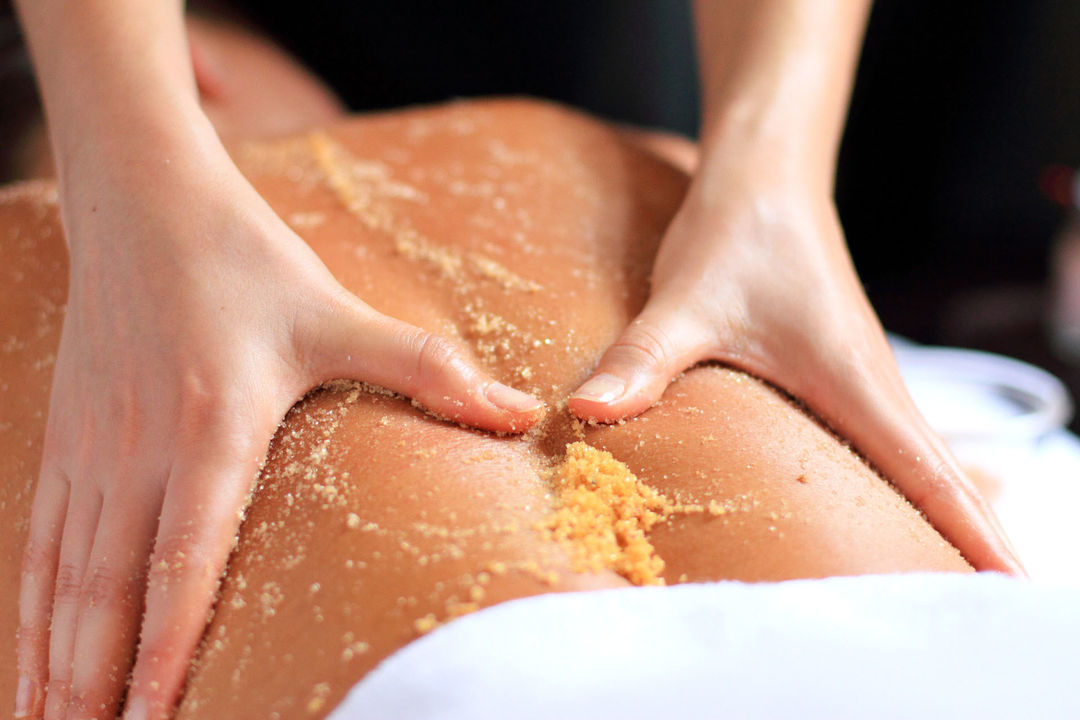 Well-being break in the Sancy

Cheese, meat and cured meats are local specialities. And people in Auvergne are generally good eaters! You won’t go away hungry after eating the local dishes of the Massif du Sancy. It’s almost a primal pleasure to enjoy them in the evening after a wonderful day in the great outdoors...

Check out places to eat 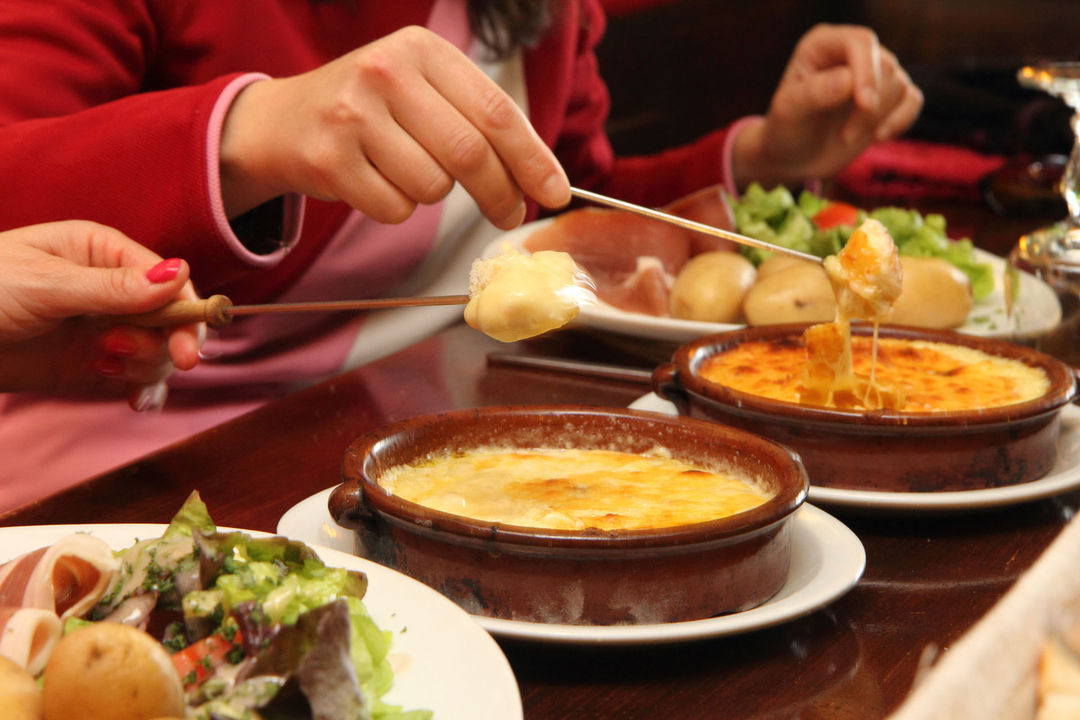 Your photos
of Sancy in the snow

Live from The Sancy 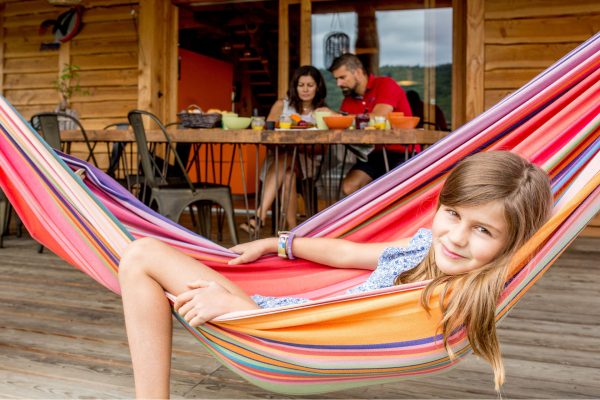 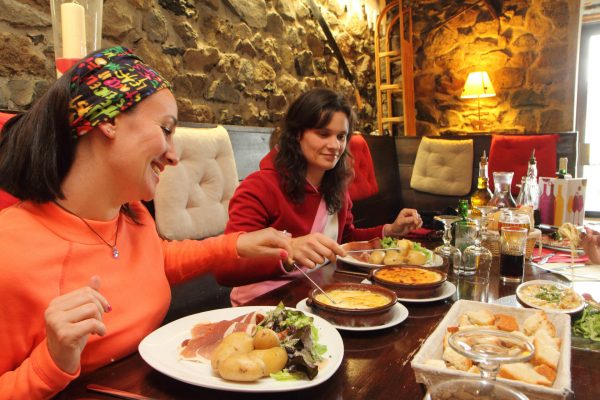