The 12th-century scene has been set. Time to enter history! Near Chambon lake, this medieval castle overlooking the charming village of Murol from its rocky spur, 850 metres above sea level, beckons you to visit.

Murol, a medieval town and a summer resort

If you had to choose between history, swimming and gastronomy, what would be your choice? Your heart swings! Come to Murol, all three will be possible. 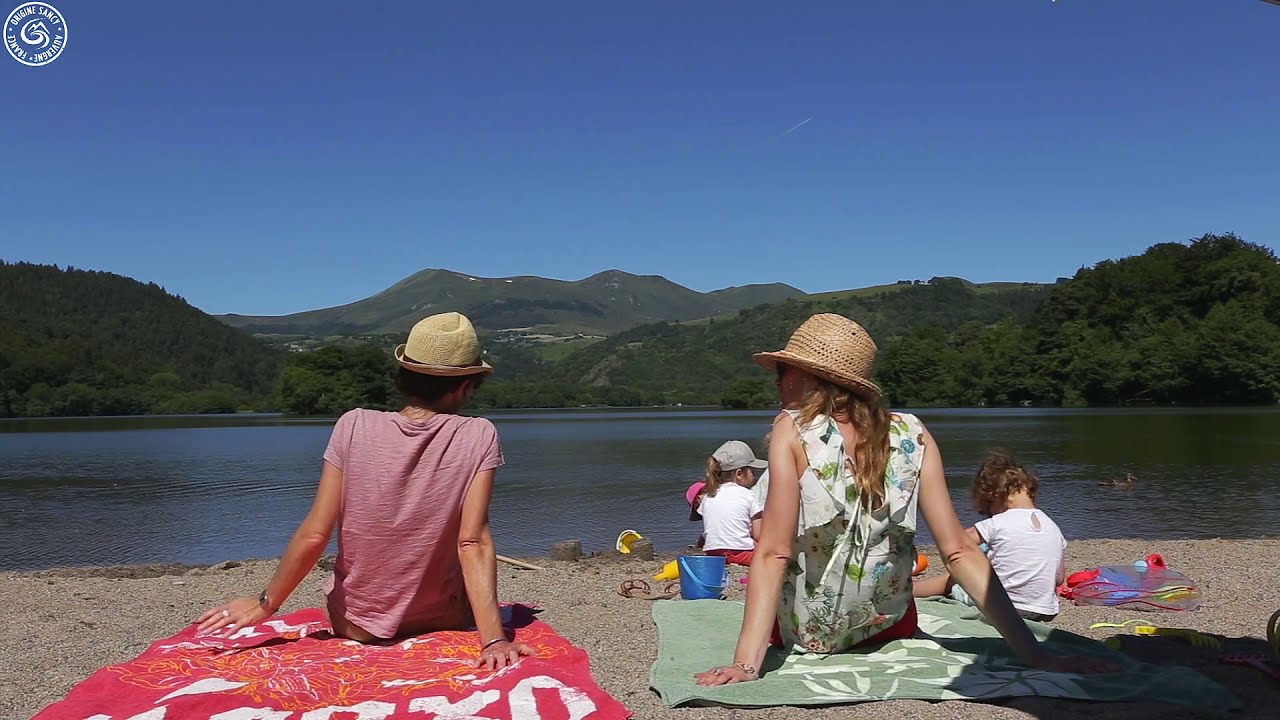 Spread your towel on the beach of Chambon lake

Taste THE Saint-Nectaire cheese and discover its production 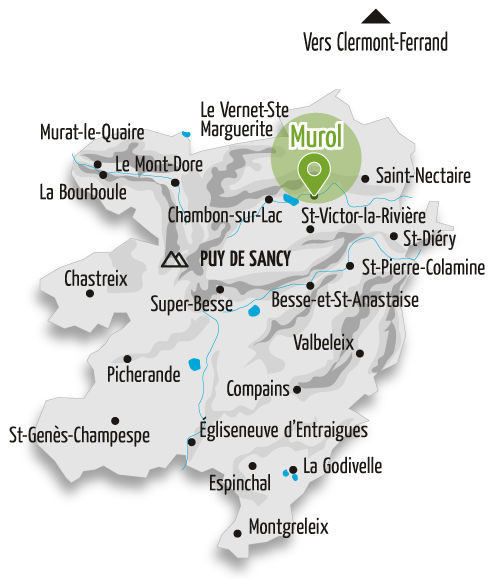 In the Château de Murolgo straight to the medieval area

The visits of the Château de Murol are obviously inevitable for two reasons: a trip in History during the feudal area and an amazing view over the Ronde trail. So don’t look back, and come to the castle!

Enter in the Sancy History

The Château de Murol looks like an enormous chimney. Big walls are surrounding the fortress to access to the dungeon. You will see an unforgettable landscape there. In the North, a massive circular tower fortifies the weakest point. The defense establishment is strengthen by two fortified doors in the front of the castle and a third one giving to a yard and its passages, knifes room, kitchen, bakery and dwellings.

Live during the Middle Age

The Château de Murol offers to its visitors the daily life of a Lord during the 15th century: Guillaume de Murol. An adapted scenography, shows with Middle Age costumes and a reconstitution of living rooms. Everything you would ask for to live like a real Lord! Come with your family during few hours and live in the castle like Guillaume II de Murol, knife and Lord.

If you want to see the castle turns into blue, white and red, come during the French National Day: Bastille Day, July 14th and you will see a firework shot from the fortress 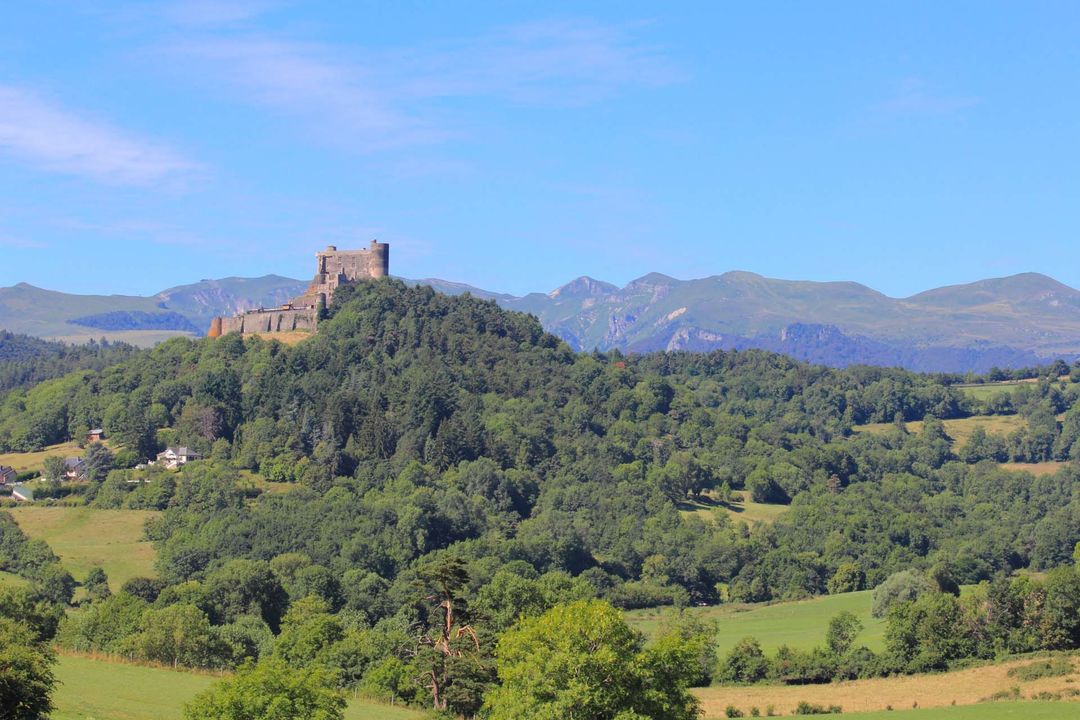 Visit of the castle of Murol

Museum of the School of Murol(s) Painters

You can also stroll in the heart of the village, along the paths of Prélong Park, or visit the Museum of the School of Murol Painters to admire paintings by the many artists who were drawn to and inspired by the village of Murol.

The museum of the School of Murol Painters displays a rich collection of early-20th-century paintings of the snow-covered landscapes of Sancy. This movement resulted from a meeting between Abbot Léon Boudal, the priest of Murol (from 1890 to 1934) and Victor Charreton, then Vladimir Terlikowski. Take the whole family! 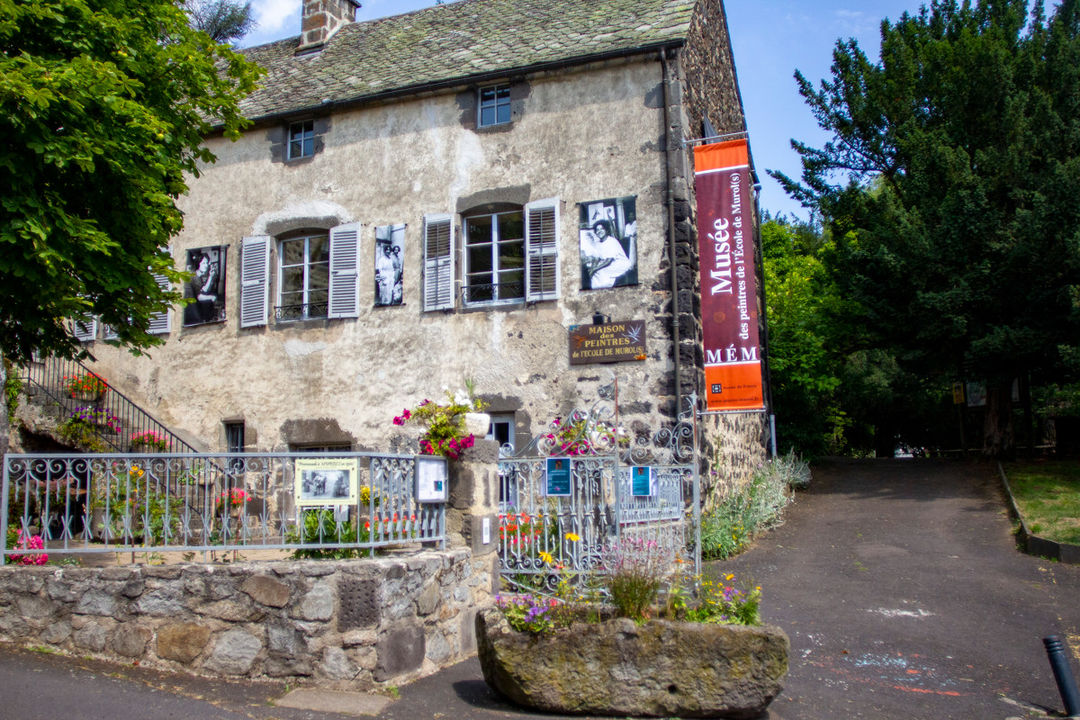 Located in a protected area for Saint-Nectaire cheese, Murol is a touristic and agrarian municipality. Between Saint-Nectaire and Grand Murols, your heart will incline for both!

A small town but a large amount of producers, the small market town of Beaune-le-Froid, around Murol’s municipality, is a small town known for its cheeses like the protected Saint-Nectaire produced here since the 16th century. The route is punctuated by old refining cellars sculpted in tufa. Some of the producers still refine their cheese in traditional cellars.
Several producers are offering you to come and to discover the cheese manufacture straight from the farm. Or you can also do a smelly but tasty shopping!

Mid-July, Beaune-le-Froid, celebrates during an entire day the most famous cheese of Sancy: It is the Saint-Nectaire fair! 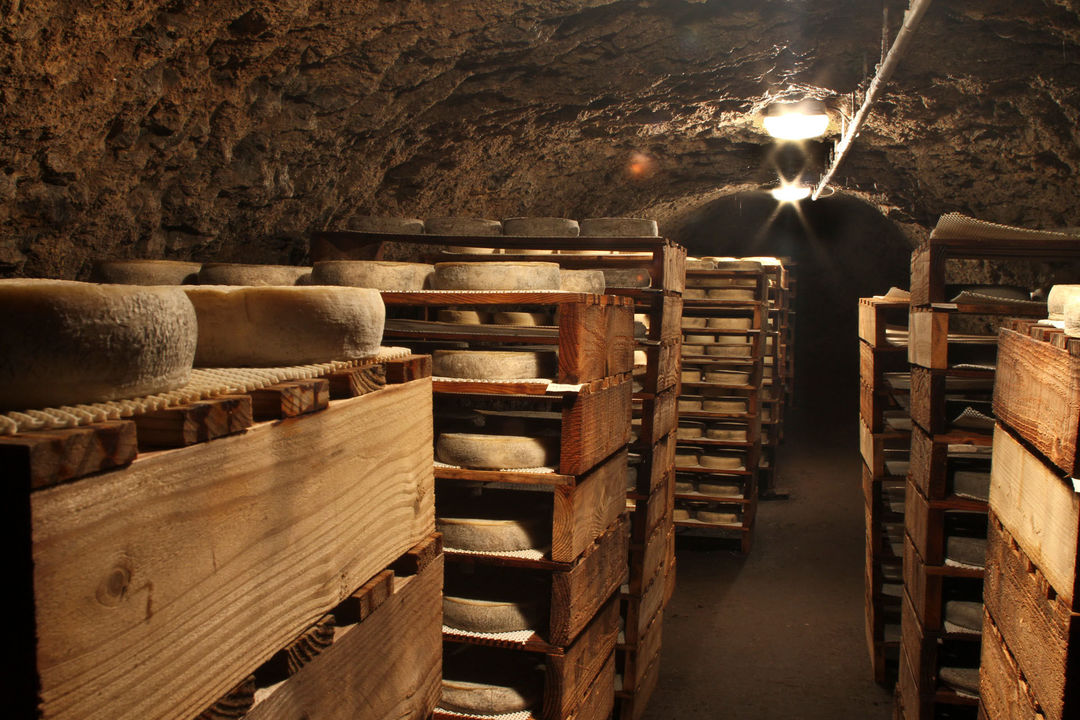 Murol, in Puy-de-Dôme, is not just about history. There’s also the seaside-resort atmosphere of Chambon lake with its beaches, watersports, shops and cafés on the banks of the lank. History and relaxation, what better way to spend a family holiday!

Murol really takes care of families, which is why the village has been awarded the Famille Plus Nature seal of approval. Children and their parents are made to feel especially welcome in public places, accommodation and restaurants, as well as for activities and special events.

The beaches of Chambon Lake have been awarded the Blue Flag label since 2016. 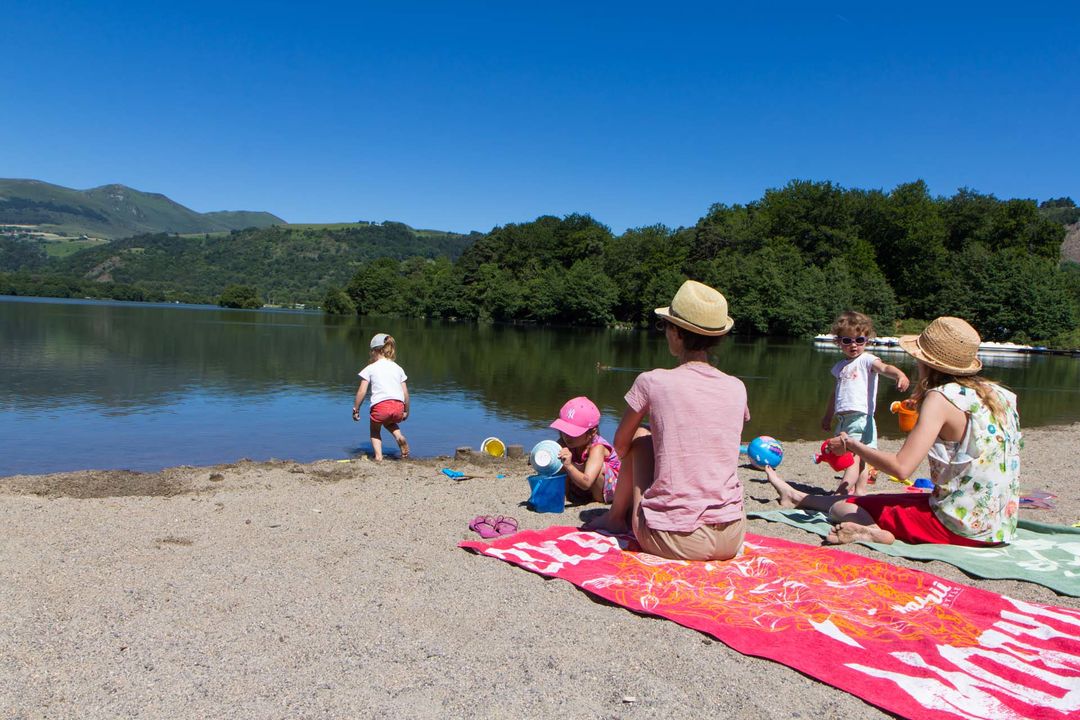 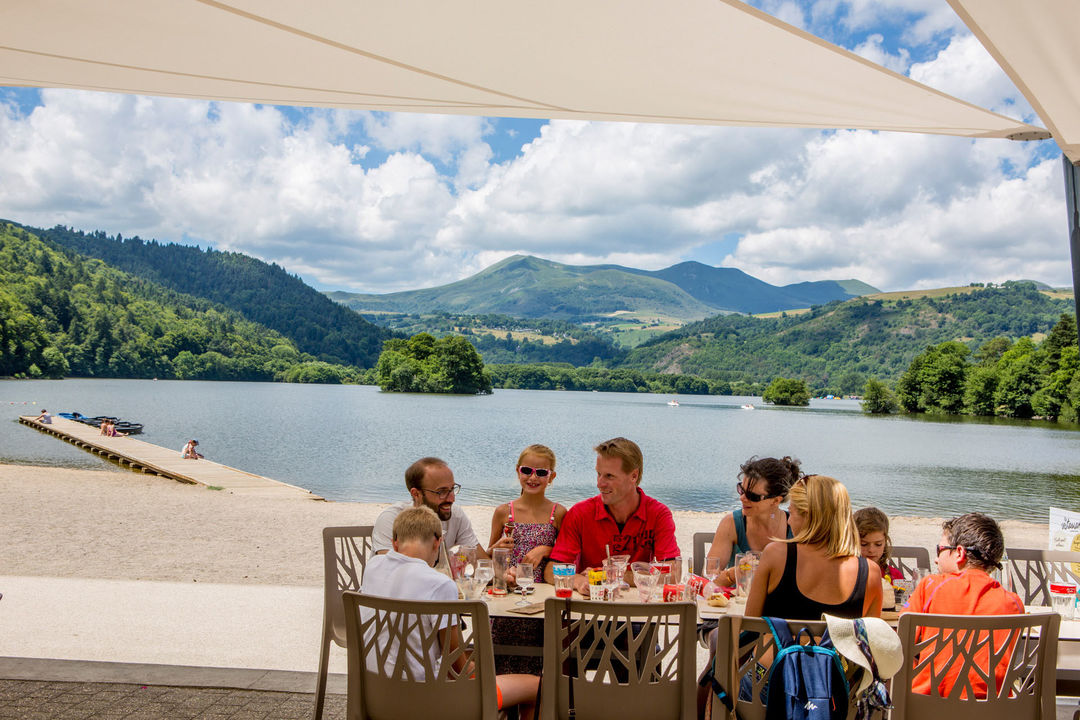 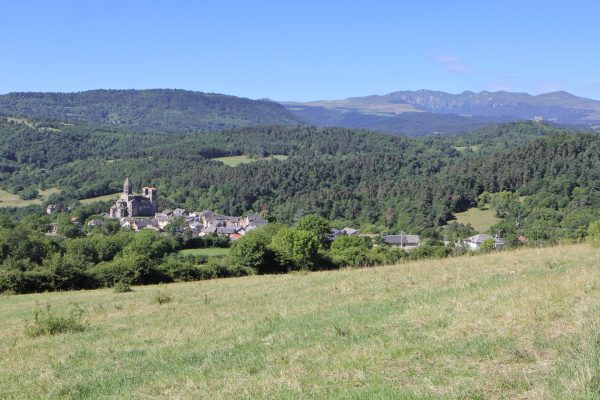 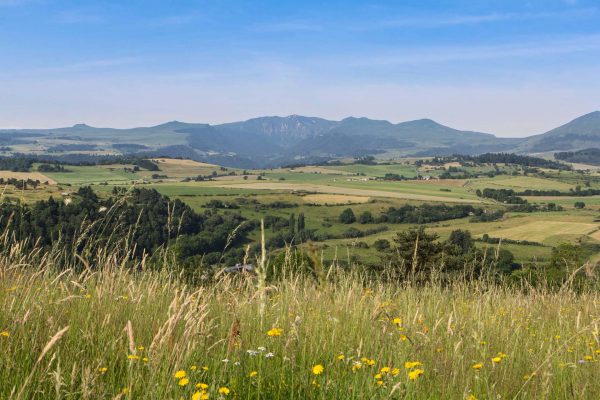 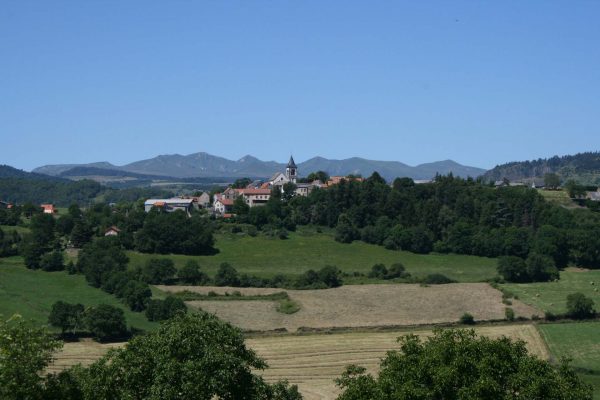 Live from The Sancy

Snow reports, road conditions, today's agenda…
Find here all the information to get ready for your stay